Typically, evaporative cooling towers reject heat into the atmosphere in the form of warm saturated wet air; the larger the heat rejection the more water will be released into the environment. In the right conditions, this water vapour will form visible clouds above the cooling towers and may lead to dangerous icy conditions on the ground. Using manually operated rolling doors to vary the airflow into the cooling towers, Galebreaker has made it possible to increase the plume abatement effect seasonally. By combining industrial, rolling, engineered fabric screens with the PlumeLogic™ Plume Abatement Control System, Galebreaker can help you maintain the coldest possible water from your plume abated tower all year round, whilst still maintaining plume abatement. The system works by optimising the flow of air through the wet and dry sections of the cooling tower. This means that in any given ambient condition the maximum airflow possible is diverted through the wet, more efficient, section of the tower. Conversely, the system also ensures that plume abatement is maintained, but with the smallest airflow possible. 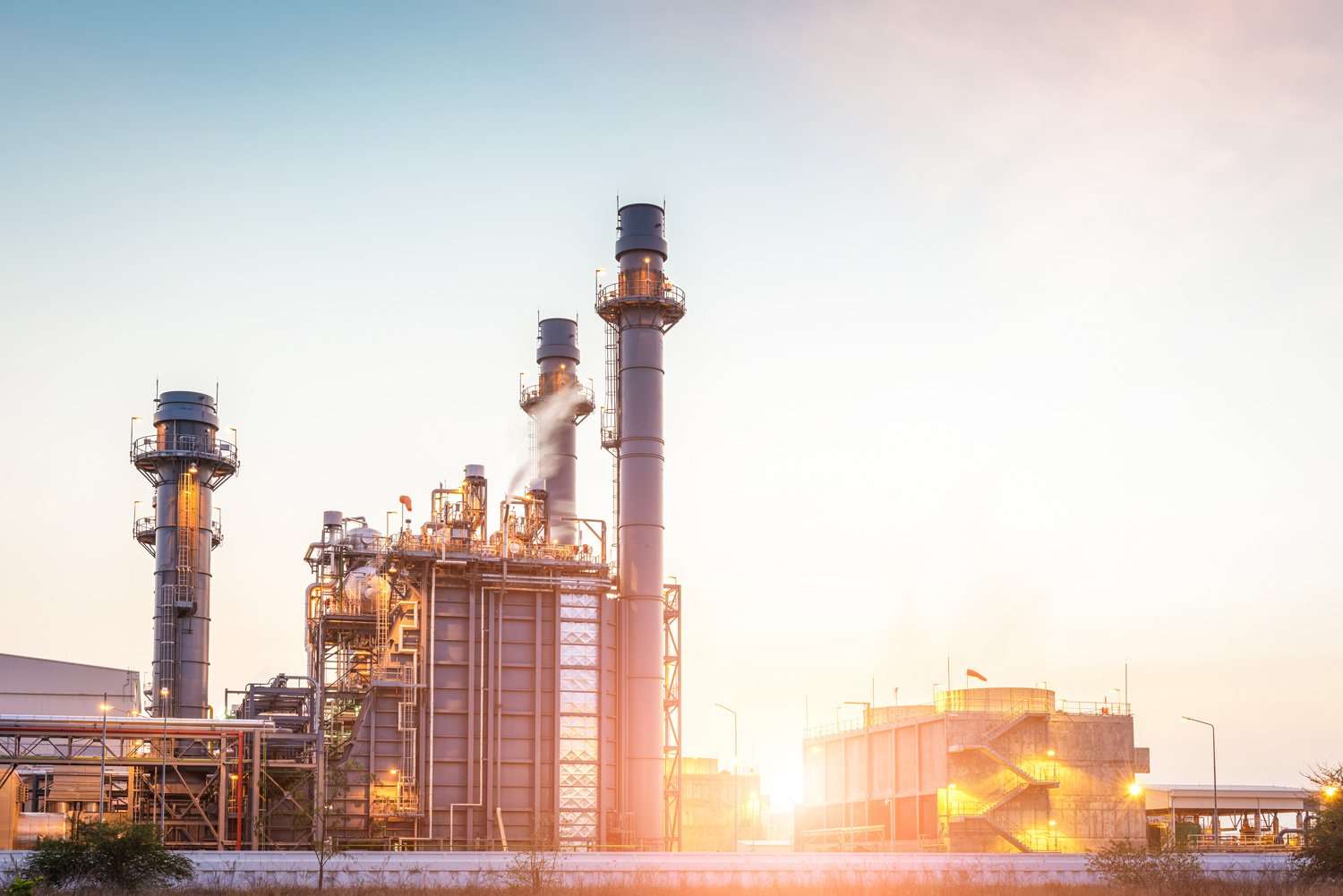 As the market-leader in weather protection systems, we use advanced CFD Modelling techniques to accurately determine the right position and porosity of proposed wind reduction systems. We also provide cold weather and winterisation screens for wet and dry cooling applications. These solutions not only improve the thermal efficiency of power plants but help protect equipment from wind and the build-up of ice, which can cause unnecessary downtime and extensive damage to support structures if left unchecked.