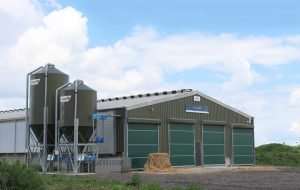 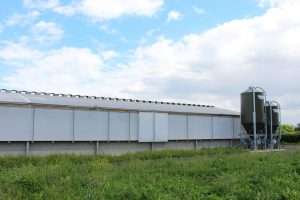 For more information on our weather protection and ventilation solutions, get in touch with the Galebreaker Sales Team.